I think I’ve found my new favorite dessert, it’s from itsy bitsy foodies.  I made this layered pudding dessert to take to my dad’s for his birthday/Christmas eve get together.  My entire family raved.  My brother-in-law and sister both asked for the recipe.  I hope you go and make this ASAP!  I’ve seen this recipe with Cool Whip substituted for whipped cream…your call.  I prefer whipped cream and now that I have this, it takes no time at all. 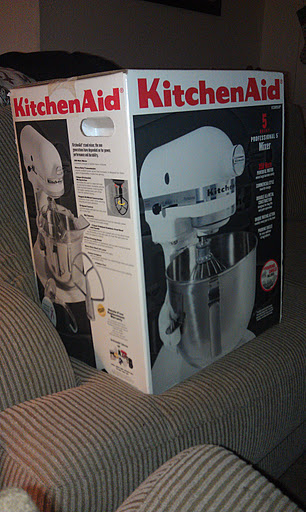 I’m still in shock!!  I’ve been coveting a KitchenAid Stand Mixer for 5+ years now.  Mike surprised me on Wednesday with my very own stand mixer!  EEEEEEKKK!!!!  I had about 15 minutes of “Oh my god! Oh my god!  Oh my god!”  Then another 2 days of “I can’t believe I have a stand mixer!” and squealing every time I look at it.  I may have kissed it a few times too. 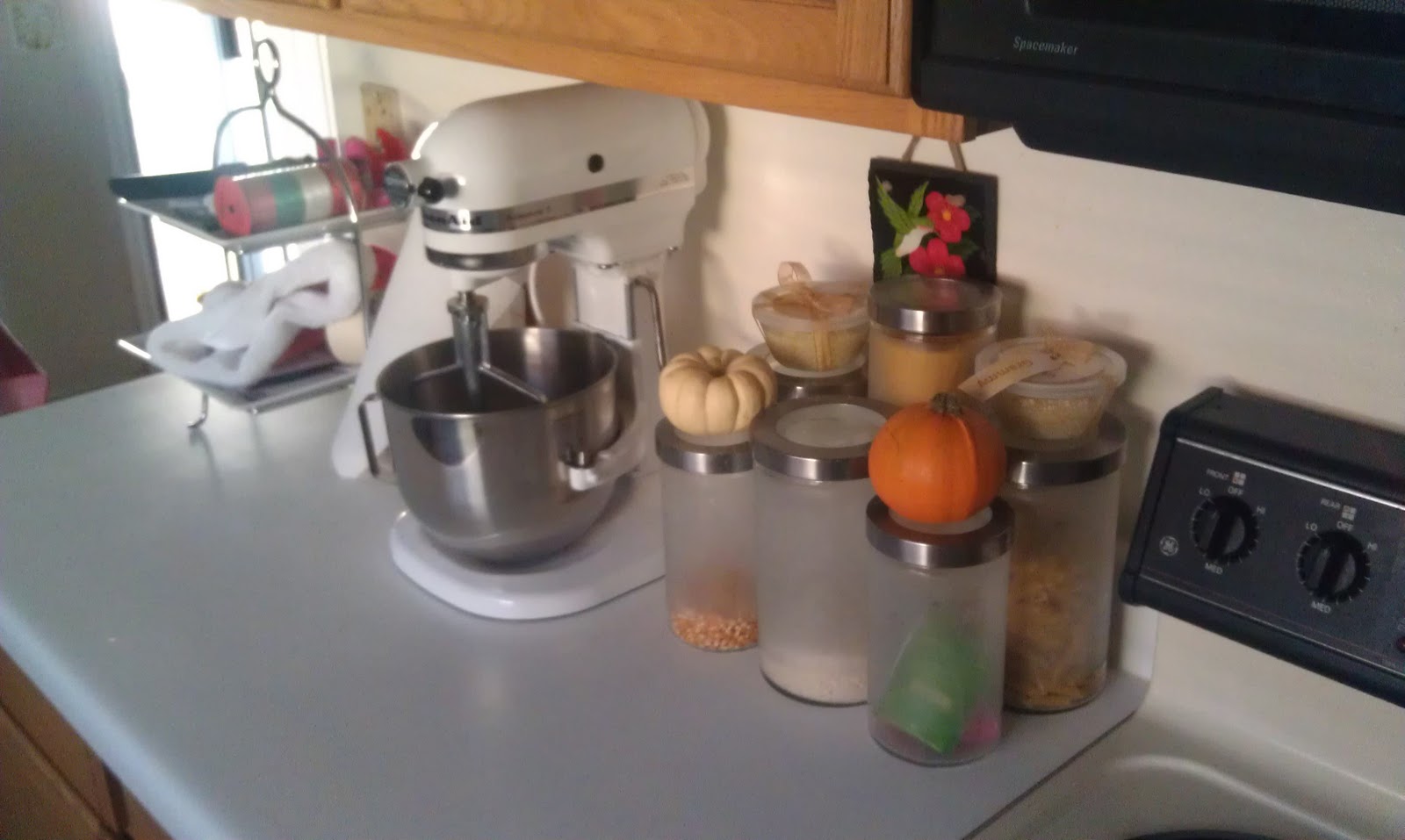 {Doesn’t she look like she’s always belonged on my counter?}

I’m still freaking out!  I wanted to tell everyone, but had to keep things on the DL for a few days.  It was so hard to not tell.  Mike had the best idea ever.  His friend Kyle works for a company that does vinyl wrapping.  I’ve seen stand mixer decals like these, but with Kyle’s hook-up  could take any picture or design and have them wrap the entire mixer.  I’m on the hunt for the perfect picture. 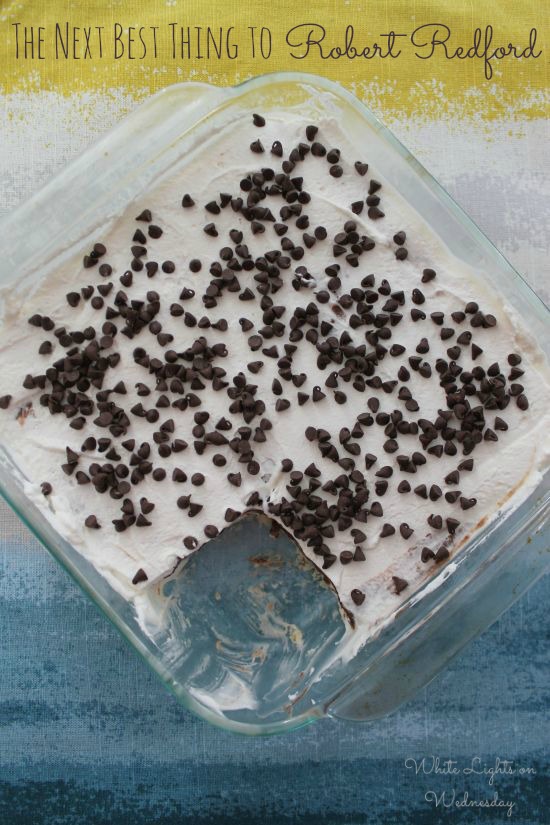 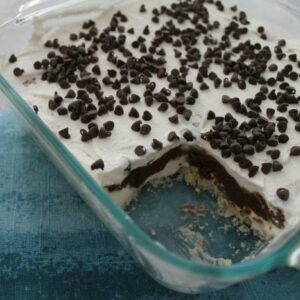 The Next Best Thing to Robert Redford

Photos are of a half batch prepared in a 9" x 9" baking dish.

The old photo of this recipe.

So sad.  No justice done to how wonderful this dessert is. 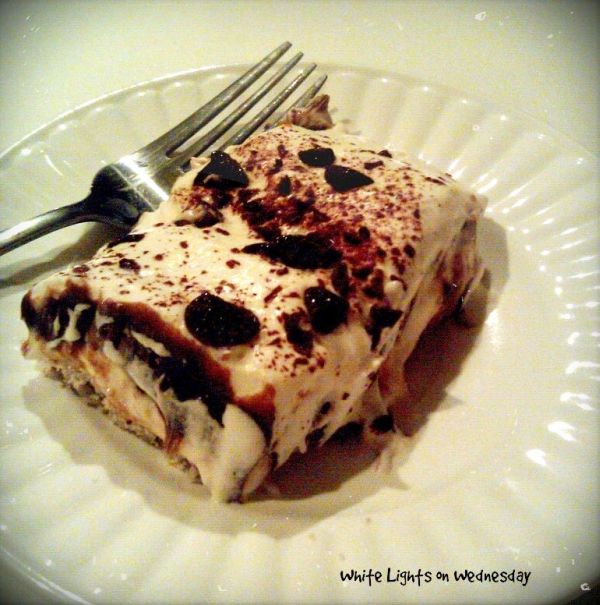