Do you pin?  I do.  I was warned how addicting Pinterest was when my friend Lara introduced it to me.  Did I listen?  No.  Of course not.

I love pinning and planning to make things and actually making plans come to fruition.  Last night I was on my cupcake board looking to see if I had pinned a cupcake recipe for a post I’m making in a couple days.  Mike glanced over and noticed the cupcakes.  I pointed out the Inside-Out Carrot Cake Muffins, hoping to show him that I plan with him in mind too and Pinterest time is not a waste of time.  He knodded and then started letting his eyes wander.  He saw the French Toast and Bacon Cupcakes, Dr. Pepper Cupcakes (yes, for him), and the Chocolate Jack Daniel’s Cupcakes.

He quickly proceeded to tell me how great it would be for there to be 40 of those Jack Daniel’s cupcakes in our house, ready to go, on February 23rd for his state meeting.  He promised to fund the project and followed up with,  “And you can blog about the cupcakes too!”  That’s how he got me to say yes.  I’m such a push over sometimes.

Unfortunately a girl can’t live on wine, beer, whiskey, bread, cheese and sweets alone.  So I’m making dinner in the hopes that I still fall in the “good mother” category of life.
Bon Appetit. 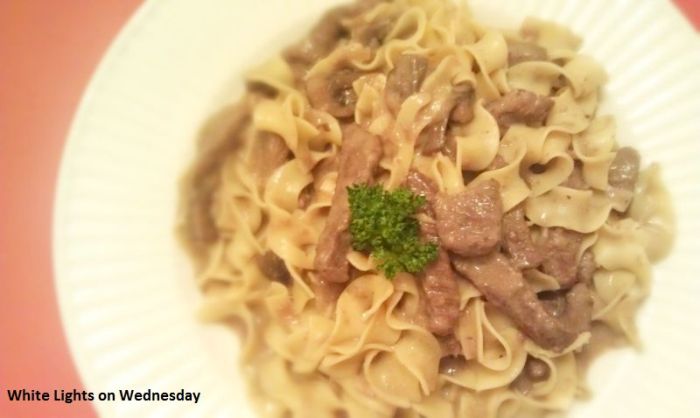 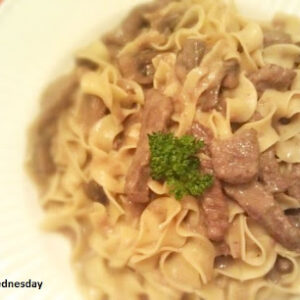 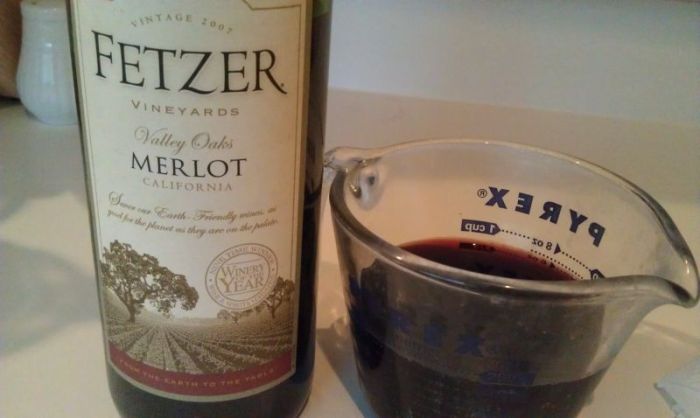 It’s important to cook with wine you would drink yourself.
If you wouldn’t drink it, why would you want to eat it?
Your food won’t taste nearly as good.
Bonus: Drink a glass while you cook and finish the bottle at dinner.
« Pterodactyl Cookies
Sweethearts Dinner: Pear & Pomegranate Salad and Shrimp with Lemon Risotto »