This simple dish of Bacon & Leek Gnocchi is easy to make and is a deliciously comforting meal. 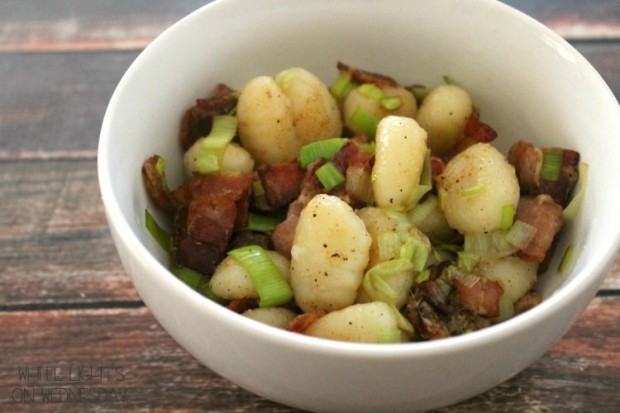 Welcome to week two of Bacon Month!  Last week was a total blast.  There were tons of yummy bacon recipes, and we’re just getting started!  This week we’re also giving away a copy of Bacon 24/Seven.  You can enter using the rafflecopter form at the bottom of this post. 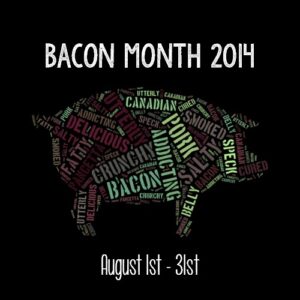 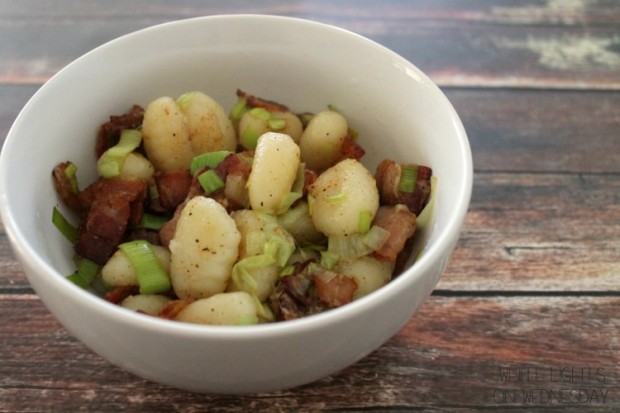 If you missed all the yummy bacon recipes from WEEK ONE of Bacon Month you can check them out HERE. 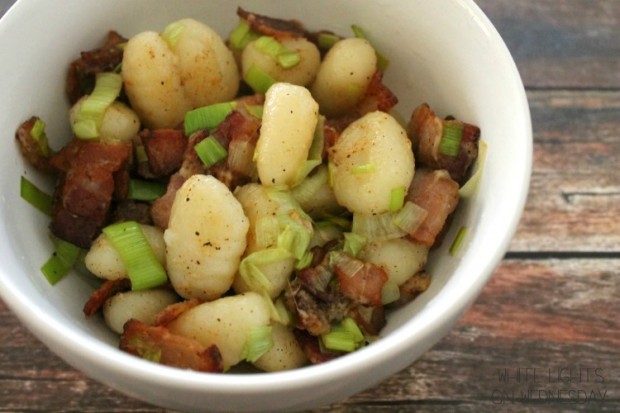 So I have a crush on gnocchi.  I’ve only made it once from scratch, a couple years ago, and it was such a mess I haven’t tried it again.  But this dish makes me want to give it a go again.  Store bought gnocchi is fine, but there’s just something special about homemade.  I love bacon and leeks together, and the gnocchi is this dish lends a great texture.  It’s such a simple dish, but sometimes the best food is.  I would totally recommend grating some fresh Parmesan over everything while it’s still warm too.  YUM! 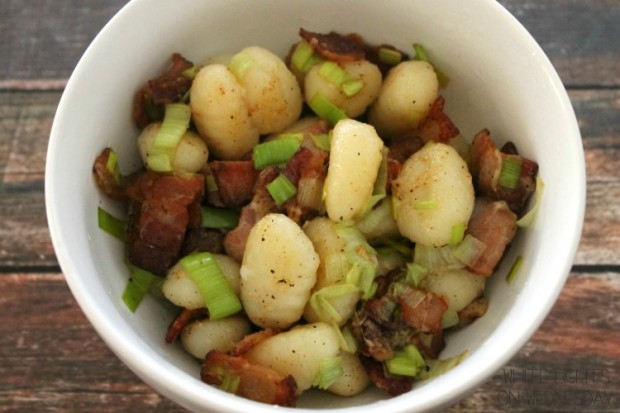 One Year Ago: One-Pot Southwest Macaroni and Bacon & Hibiscus Shortbread 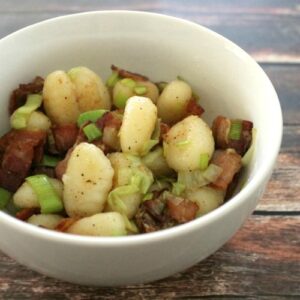