I can’t believe it, but our Pepper Party Week is coming to an end. It’s been so fun sharing new ways to enjoy bell peppers with all of you! I hope you’ve enjoyed the recipes as much as I’ve enjoyed making (and eating!) them. A big thank you to Divemex too for sponsoring this week, and making all the amazing prizes possible.

Today we are giving away $200 in Food Magazine Subscriptions!!! I’m super stoked for today’s giveaway. Ripping out pages from and hoarding food magazines are my favorite! Better yet, your going to get to choose your subscriptions. None of this “you get we give and you’ll like it” bologna here. {Enter to win at the bottom of this post.} 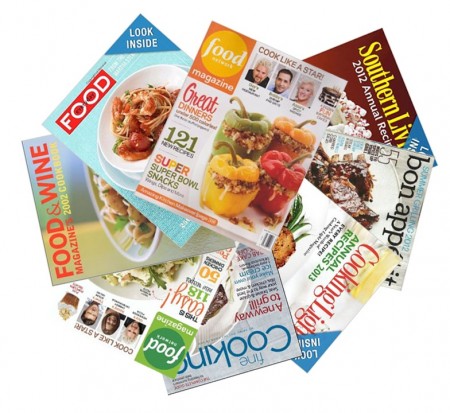 Don’t forget about the other Pepper Party giveaways!

The growers of Divemex specialize in greenhouse grown peppers in state of the art facilities that facilitate the production of the highest quality peppers in some of the safest facilities anywhere. But most importantly, as a Fair Trade Certified company, they have an unwavering commitment to social responsibility that puts workers first. 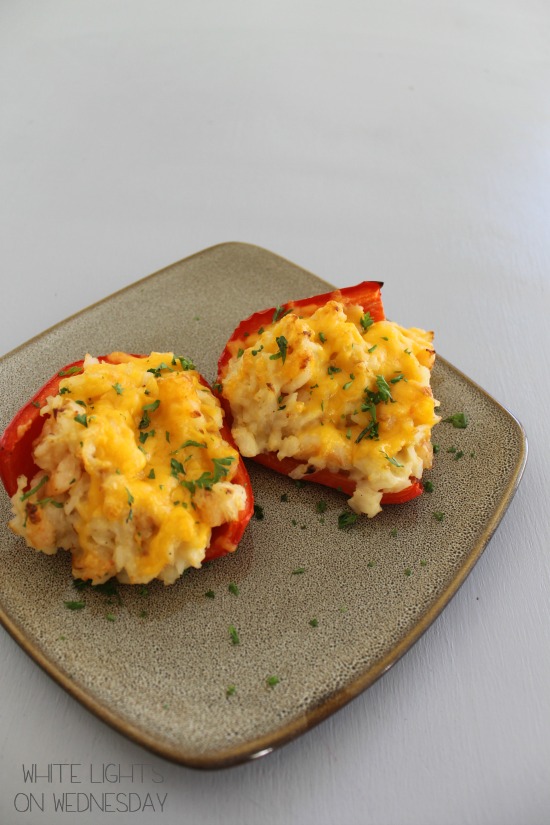 I’m really excited for today’s recipe. I bought The Creamy Cauliflower Sauce Cookbook last month from Pinch of Yum when it was released. I was curious about the sauce. I mean I’d heard of mashed cauliflower, but I remember how much I disliked it when I was younger. But, being a food blogger I’m pushing myself to expand my pallet and revisit some foods I “don’t like.” The sauce is so good! You’d never know it was vegetable based. I’m so using this to sneak more veggies into my family’s diet. Mom win.

Be sure to check out all the other Pepper Party recipes being shared today! 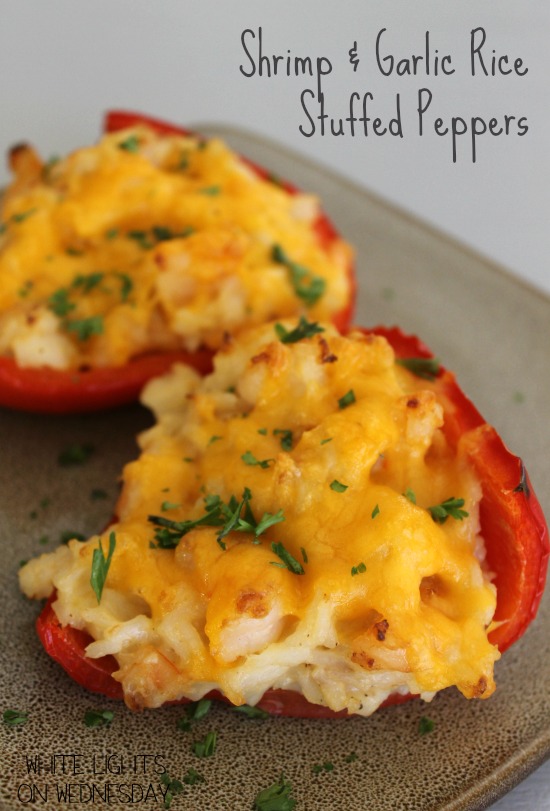 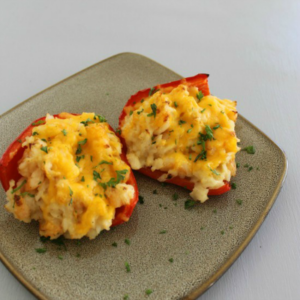