Wednesday was the Top Chef finale.  I was totally rooting for Paul to win.  [spoiler alert]

He won!  Yay.  I was questioning the winner during the judges comments, but I stuck by my guns.  The most amazing comment by far was Hugh telling Sara he “thought he saw her career in it.” [her dessert – hazelnut cake with candied kumkwats and roasted white chocolate]  I’ve never heard a judge say anything like that before.  I want to try that dish even more now!
It’s true.  I’ve watched every season of Top Chef.  I’m a nerd like that.  Along the way I’ve learned lots of fun foodie/chef words like xanthan gum, sous vide, and that apparently you can turn anything into a foam.  Mike learned what amuse bouche is.  I’m so proud.  Not to toot my own horn or anything And I’m awesome.  Each season I pick one chef based solely off the first quick fire challenge and that’s who I root for all season.  Each season that chef either goes top 4 or wins.  Yeah.  What’s up.  Just saying, if you’re going on Top Chef you should impress me in the first quick fire, and then email to find out if I’m rooting for you.  I could give you the edge you need to go the distance.
My first quick fire pick track record:
season 1 – Harold Dieterle > winner
season 2 – Sam Talbot > final 4
season 3 – Casey Thompson > final 3
season 4 – Richard Blais > final 3
season 5 – Carla Hall > final 3
season 6 – Bryan Voltaggio (mmm…the Voltagio brothers) > final 3
season 7 – Kevin Sbraga > winner
season 8 (all-stars) – Richard Blais (no brainer. I’m totally team Blais) > winner
*it was too funny how Padma totally screwed with Blais about going to the finale*
season 9 – Chris Jones > okay he didn’t go as far as the others, but I think he’s awesome.  I mean come on, did you see his poisoned apple?
Bryan & Michael Voltaggio
yes and yes 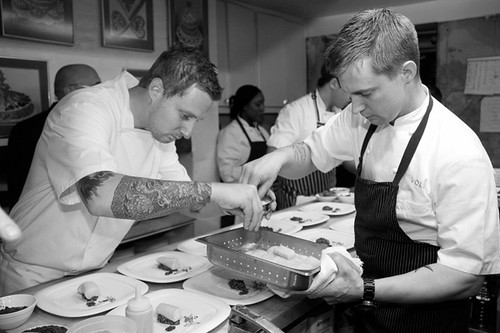 {photo source}
So, if you end up on Top Chef hit me up.  In the mean time you can feel like a super fancy chef by putting expensive ingredients in comfort food. 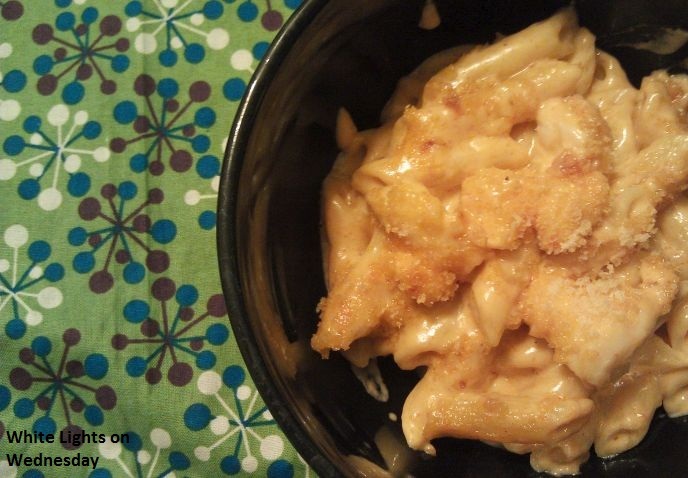 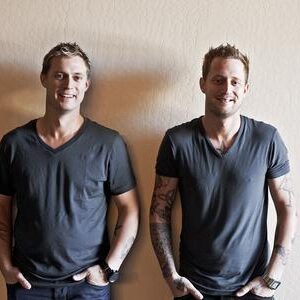