What is with two-year-olds and boogers?  Thing 1 picks his nose quite frequently during the day.  And then gives me his boogers.  All balled up on the end of his finger.  He won’t wipe them on his shirt, the wall, the couch, or the floor.  He has to give them to me.  I wish I could say I feel special, but I’d rather he learn to stop picking his nose so much.

Thing 1’s other past-time of choice, towers.  Pillow towers, random stuff on the floor towers, block towers, canned food towers, towers.  I will give him a lot of credit though.  He can stack them high and magically his towers hold their balance pretty well.  But the funnest part of building a tower, is knocking it down of course.  And then mommy gets to pick it up.  *sigh* 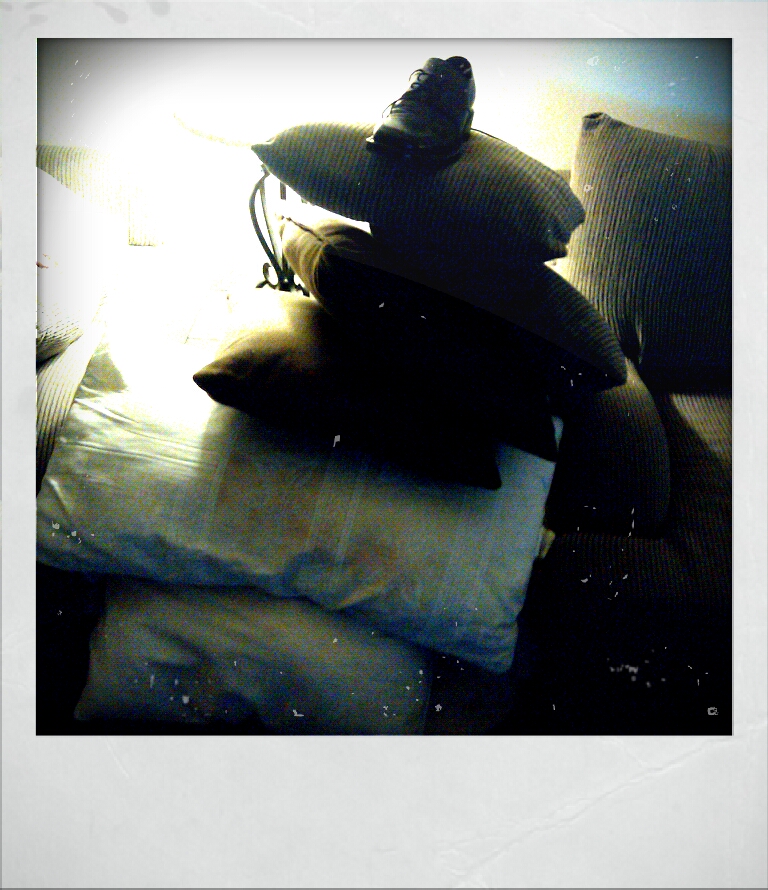 I’m avoiding the destroyed towers in the living room today and opting for the kitchen instead.  At least in the kitchen the worst the Things can get into are the pots, pans, and Tupperware.  Thank goodness I get to have sour cream with this dinner.  It’s culturally acceptable ya know. 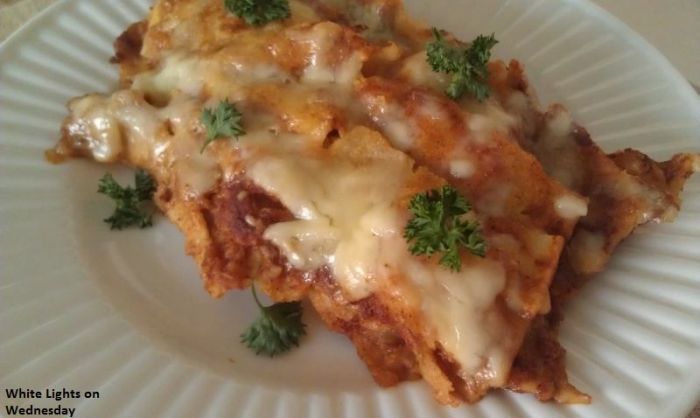 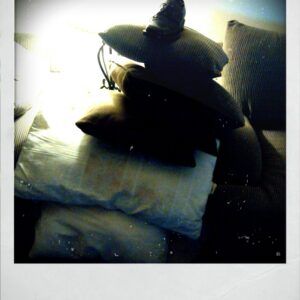