How much do you love craft beer?!?  I love it!!  Craft beer is fabulous, and there about a million and five different flavors out there to be discovered and enjoyed.  This is why I’m so stoked this month’s Spiked cooking challenge is all about craft beers.

Julie from This Gal Cooks and I share an affinity for crafts beers, especially the darker and punchier varieties.  There are a couple really great local breweries in Arizona.  My favorite is Four Peaks.  They have the most insane seasonal beer in the fall called Pumpkin Porter.  It’s limited batches, and so popular they only sell it by the pint – no growlers – so they don’t run out as fast. 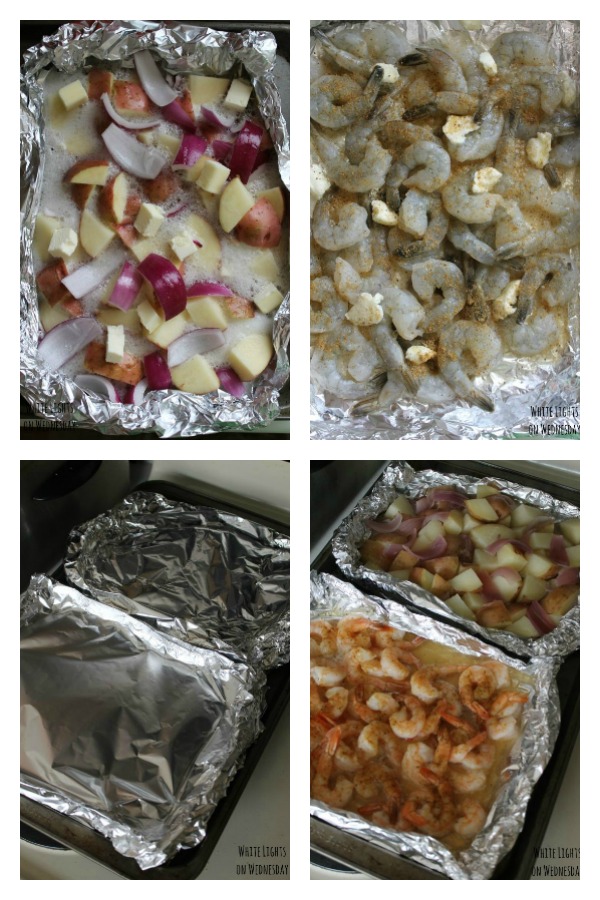 I saw this recipe in Food Network magazine and immediately knew it was my Spiked entry.  FNM uses the grill to make this buttery beer flavored plate of happiness, but it’s almost worth cranking on the oven to avoid grilling outside when it’s 118 degrees.  So I modified this recipe for the oven. 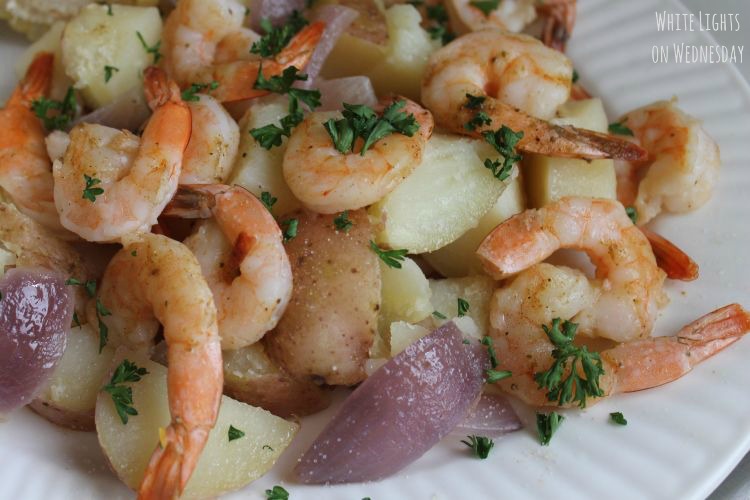 I’m using one of my favorite summer beers – Four Peaks Sunbru.  It’s a light, KÖLSCH STYLE ALE that just screams “I’ll cool you off and make your day” when it’s hot out.  The flavors pair perfectly with the shrimp, potatoes, onions, and seasoning.  And the aroma is heaven! 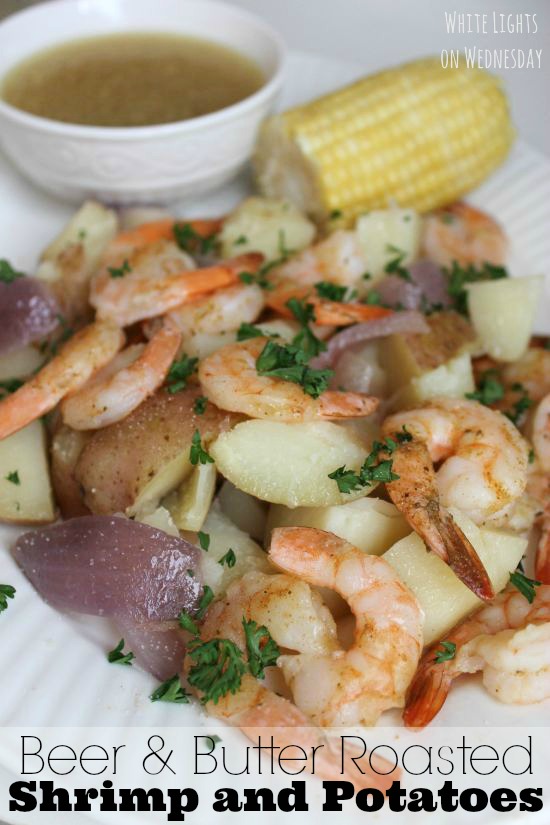 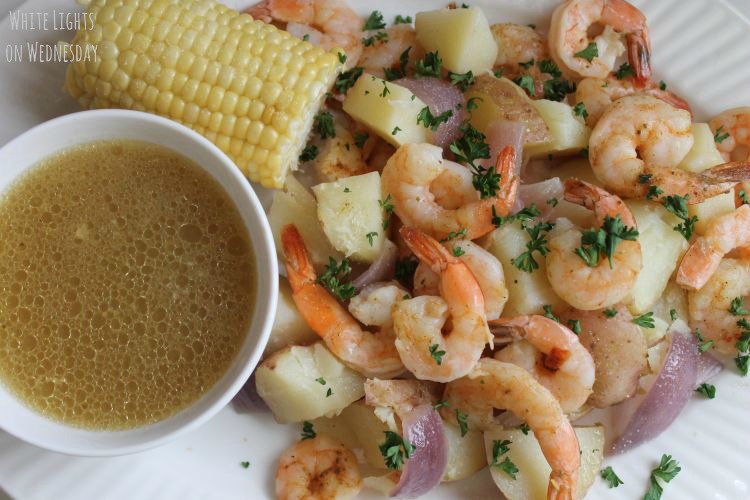